Cannes is a city located on the French Riviera. It is a commune located in the Alpes-Maritimes department, and host city of the annual Cannes Film Festival, Midem, and Cannes Lions International Festival of Creativity. The city is known for its association with the rich and famous, its luxury hotels and restaurants, and for several conferences.

The area around Cannes has developed into a high-tech cluster. The technopolis of Sophia Antipolis lies in the hills beyond Cannes. The Film Festival is a major event for the industry. There is an annual television festival in the last week in September.

The economic environment is based on tourism, business fairs, trade and aviation. Cannes has 6,500 companies, of which 3,000 are traders, artisans and service providers. In 2006, 421 new companies were registered. 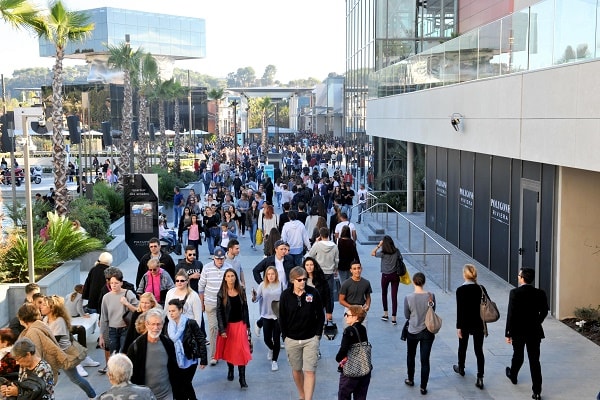 If you like shopping and spending money then Cannes is sheer heaven! Upmarket shops can be found on La Croisette, the most famous of shopping districts in Cannes, as well as throughout the city...
Read More 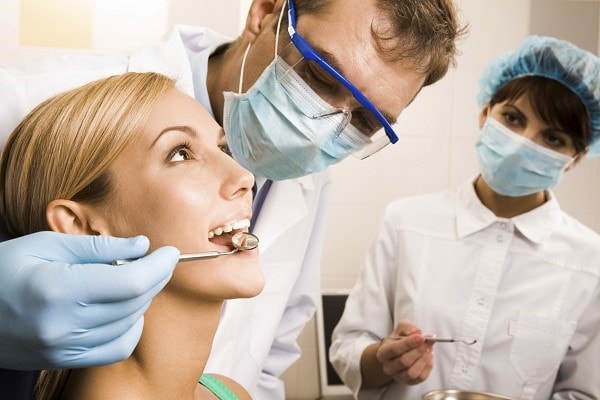 Dental health is an important part of people's overall health. There is no need for you to stay home or feel uncomfortable in public, embarrassed because your smile looks different...
Read More